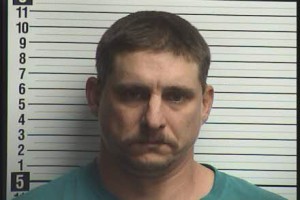 Detectives with the Brunswick County Sheriff’s Office have arrested a Supply man on multiple sexual charges. ​

​​ The incidents occurred between May of 2013 and December of 2015 and involved two separate victims. ​

​​ Jacobs is being detained in the Brunswick County Detention Facility under a $1,000,000 bond.