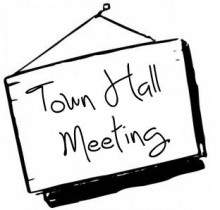 These meetings aim to give citizens a chance to voice any concerns within their communities with regard to crime and safety, and the growing heroin epidemic. It will also give the sheriff’s office a chance to provide feedback, updates on current initiatives and other offer information about what is happening at the sheriff’s office.

The first meeting will be held in the Holden Beach Community at Sabbath Home Baptist Church Family Life Center on Tuesday, November 17 at 7pm.

Additional meetings will be held in the Grissettown, Ash and Longwood areas, the Supply and Bolivia areas, the Calabash and Ocean Isle Beach areas, and the Leland, Navassa, and Northwest areas. Dates, times and locations for these meetings will be announced at a later time.