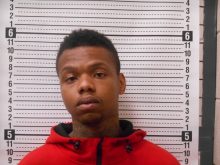 Also, Charles Junior Anderson, 54, of Bellamy Drive in Little River has been charged with possession of a stolen firearm. Anderson is being held in the Brunswick County Detention Facility under a $10,600 bond. 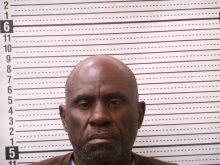 The arrest comes after a vehicle stop in the Calabash area on Friday afternoon. Three guns and 2.5 grams of cocaine were seized as a result of the arrest.